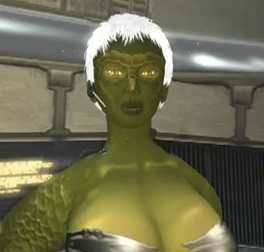 For the sequel to Unemployment Polka, I drew on a bunch of sound and image sources. Credits + specs for Reptilian Brain YouTube music video:

Most of the images come from Machinima filmmaker Lowe Runo, who posted clips on the copyright-free Prelinger Archives.

Female vocals by Jesse Maltin and the excellent Vikki Gurdas. were excerpted from my Wrecking Ball musical.

Harmonica and other stuff by me.

Recorded on Garageband and mixed on LogicPro laptop recording software.

Video was stitched together on Apple's iMovie editor.
Posted by hugh.live at 12:47 PM No comments:

Going through old stuff, I decided to Google-translate my review notes for the opening scene of a 2010 action movie from English to Spanish to Swedish to Swahili and back again:
Eyes guys playing cards
When the walkie talkies comes near we hear: "attack abortion"
They are trying to save the Spanish-speaking children on the bus. Bad guy has a knife in the throat of children
Guys eye children from the bus.
Yellow fire catches up to Bush School, which crashes into mountain.
Losers and the children walked through the jungle and get on the helicopter.
One of the children has a teddy bear.
Jet fires on helicopter. Crashes. "Cobra One - Kill! Teddy bear on fire."
People lose their identity